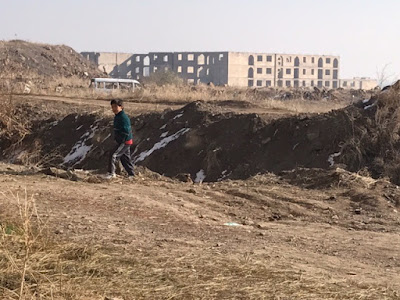 Dozens of unfinished apartment buildings dot the barren landscape. It looks like a post-apocalyptic nightmare. There are no doors or windows. You can see right through the ghostly structures and the only thing to be heard is the wind whistling through the empty spaces.

The district of Sheram, on the outskirts of Gyumri seems to be frozen in time. Construction of the buildings began after the 1988 Spitak earthquake by Soviet authorities, however was halted after the collapse of the Soviet Union. The cluster of half-constructed buildings stand as a monument of an empire no longer in existence, of a plan unfinished.

Driving up to the neighborhood, the buildings appear completely void of human existence. It is only when you see a clothesline suspended on the side of a decrepit building in the distance that you realize that people actually "live" here. 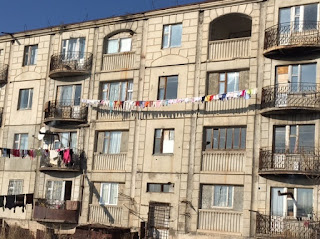 In fact, 18 families have taken up residence in two of the buildings in the district. It is unthinkable.

As we drive up to one of the buildings, we see a woman outside in the frigid temperature filling a pail with water from a crudely-fashioned faucet near the entrance. Two little boys in tracksuits and slippers run around nearby. An elderly man on a balcony watches us intently, smoking a cigarette.

We get out of our car as two women approach us. They are Anahid Karapetyan and Armine Mkrtchyan. They want to know how we ended up in a place everyone else seems to have forgotten. We fumble around to find the words to string together to make some sense. We want to know how they ended up here. But it really doesn't matter. They are here.

And here there is no running water, no sewage system, no natural gas, and no hope. The people of Sheram live in squalor, in buildings not fit for human existence, forgotten and abandoned. The basements of the buildings are flooded with water and human sewage. The interior walls are covered in a thin coat of ice. They scavenge the fields for anything they can burn for heat including plastic bags. Anahid says the only thing they don't burn are people, anything and everything else is thrown into their wood burners. You can imagine what our homes smell and look like she tells me and adds that in the hot summer months their buildings are a "nest of cholera."

But we are used to these stories, aren't we? We've heard about the thousands of people who lived in domiks in Gyumri years after the earthquake. We've heard and read and seen poverty in the towns and villages of the country. We've seen the faces of children living in those conditions. Why should this story be any different?  It isn't. That is where the tragedy lies. 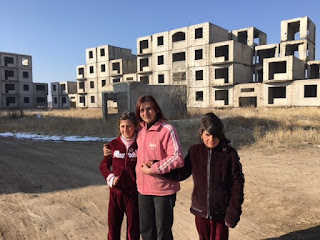 Armine's daughter Ani is 11 years old. She stands near her mother and fidgets with her jacket. Her 13-year-old sister Anna watches us quietly with a blank expression. They have no coats on, no hats, or scarves or gloves in the sub-zero temperature. Their lips are chapped and their cheeks are dry and red; they look so much older. Ani tells me she wants to be a hairdresser when she grows up; Anna is indifferent when I ask her what she wants to be. She shrugs her shoulders and says she doesn't know. I ask their mother how they get to school. Armine looks down and then off into the distance and tells me that her children don't go to school.

And that's when it happens. The moment you lose your composure and countenance. When you realize that your griping earlier in the day for not finding a decent cup of hot coffee is utterly ridiculous and stupid and privileged. "What do you mean they don't go to school?" I ask emphatically. And now it's Armine who shrugs her shoulders and explains that they have to walk all the way out to the highway, almost a kilometer away, and then take two buses to get to school. "It's not possible," she says. The two girls look at me forlornly.

I drop the subject. 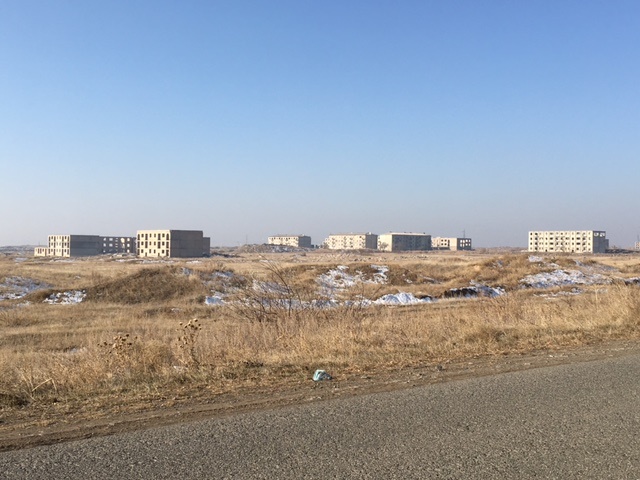 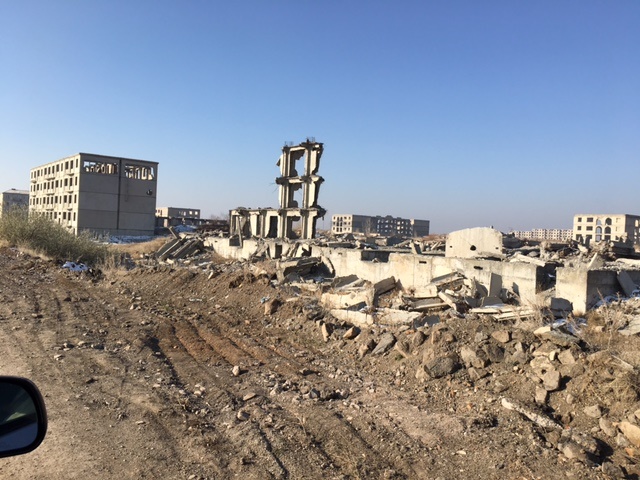 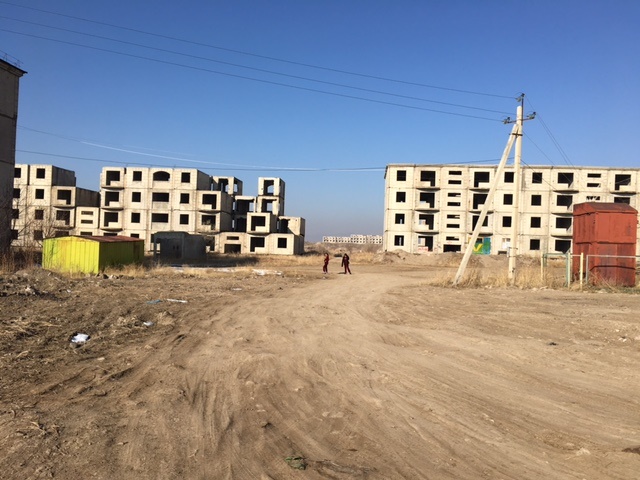 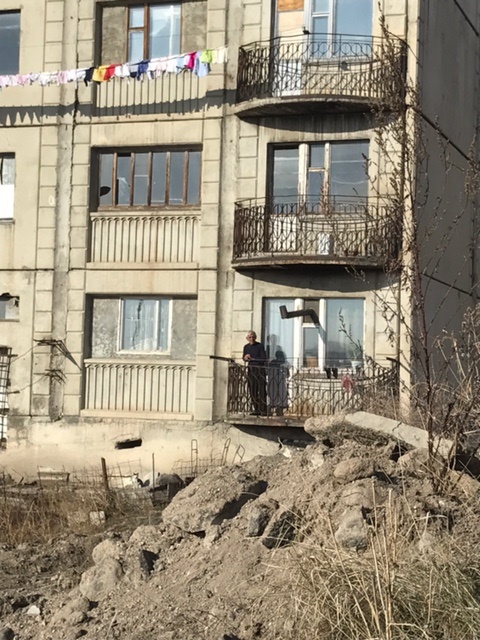 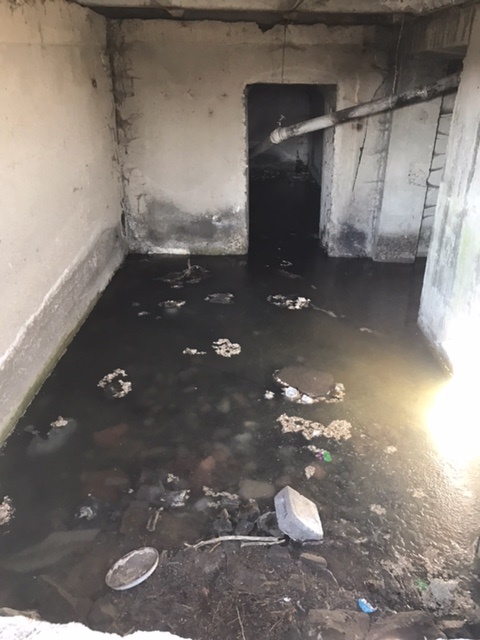